Plasma Cutter Temperature – How Hot Can It Get? 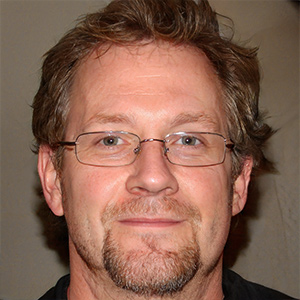 Christopher McDonagh
Research Writer
Chris is a teacher of Literature at a school in New Berlin, Wisconsin. He is also our favorite irreplaceable freelance writer who can turn such a boring topic into something read more 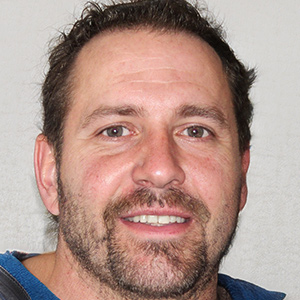 Thomas Garcia
Expert Consultant
Thomas is a professional welder who gained his certification several decades ago and learned all the nuances of this job since then. When not at work, Thomas loves fishing i read more
Last updated: November 12, 2022
Weld Zone is reader-supported. We may earn a commission through products purchased using links on this page. Learn more about our process here

When we talk about plasma cutters and say that they get hot, it is a serious understatement. The heat that these can throw out is incredible, and while that opens up a lot of different possibilities and makes life easier for some construction and manufacturing uses, it does bring some dangers. In this guide, we’re looking at plasma cutter temperature. Just how hot is a plasma cutter? What are the dangers associated with this type of appliance?

Plasma is the fourth state of matter, after gas. The main differentiation is that plasma is so incredibly hot. Scientists have been able to get plasma cutters to the point where they can cut around 200 inches of raw materials every single minute. That’s an unbelievably useful tool. In the wrong hands and without the proper training, it could do an immense level of damage, so it is important to understand plasma cutters and just how much heat they produce.

What is plasma and where it’s used

Plasma Trusted Source Plasma (physics) - Wikipedia Plasma (from Ancient Greek πλάσμα​ ‘moldable substance’) is one of the four fundamental states of matter, first systematically studied by Irving Langmuir in the 1920s. It consists of a gas of ions – atoms or molecules which have one or more orbital electrons stripped (or, rarely, an extra electron attached), and free electrons. en.wikipedia.org is a state of matter. The electrons in the materials actually break away from molecules, and turns them into one single substance. If you want to read more about what exactly plasma is, you can check out this guide. As electrons separate it creates an unbelievable amount of energy. This technology enables people to cut through metal, so it is easy to see the uses that a plasma cutter has. Consider how much easier it is at these heat levels when compared to a standard welder, to create holes and cuts in small metal sheets like aluminum.

The cuts can be made really precisely, too, so in the world of manufacturing, plasma cutter arms are used to create components or parts that are both small, but precisely made with a high level of accuracy. Plasma cutters have found uses in a number of industries, including in the aerospace and automotive industries. The truth is that there are no real limits to what plasma tech can be used for, but it is important that this technology is respected. Anyone can buy a plasma cutter for under $500 and find that it is helpful with DIY and building projects, but it is important to take safety precautions.

How hot can plasma cutter get

Do not underestimate these devices. Even a home plasma cutter designed for DIY projects can reach thousands of degrees centigrade. The Lotos LTP5000D is an example of a model designed for relative beginners, but that could do serious damage in the wrong hands.

Each plasma cutter is different, but scientists are working on the plasma technology all the time, with reports that some cutters in a professional setting could reach millions of degrees. People have high hopes that this energy can be used for other purposes if scientists can find a good way to harness it.

A lot of high-end cutters can work at around 20,000°C. It’s hard to say exactly the sort of temperatures you will achieve on a small model like the Hobart 500564 Airforce, which weighs under 30lbs and has an inbuilt air compressor.

How to regulate the temperature

When you hear just how hot these machines can get, you might assume that they’re incredibly dangerous and should not be used in your workplace or in your garage. This isn’t necessarily the case. You can regulate the temperature and mitigate the risks.

What temperature does a plasma cutter cut at? It varies. Each and every model has a different control for the heat settings and the temperature of the jet. A little bit like controlling the heat on your oven, you don’t have to turn it up to full blast. If you are merely cutting a thin piece of aluminum, there is every chance that you won’t need the full power that your plasma cutter can offer. On top of that, a DIY model won’t reach the same as specialist models.

If they were that dangerous, people wouldn’t be able to buy them. That said, if you don’t follow precautions then you can do damage or cause a fire. It’s a bit like any other product you buy that can potentially start a fire. If you don’t feel confident with it then you shouldn’t use it.  A welder is often a viable alternative.

If you do decide that you have the confidence to work with a plasma cutter, you can find them very beneficial to your DIY or other tasks. It’s vital that you take all of the necessary precautions though, and no risks should be taken.

As well as the heat concern, you should consider the power output. They’re constantly using a lot of electricity and this can bring its own dangers. You could even be killed if you don’t take the right precautions. Get your plasma cutter installed and wired professionally. On top of that, it needs to be grounded, which makes it less likely that you will get electrocuted. Any loose wires or damage can be cause for concern.

You can use protective clothing including welding gloves and welding shoes, this makes a big difference and can protect you if anything goes wrong.

Protecting your eyes is another crucial step that should not be ignored. Directly exposing your eyes to the plasma cutter’s arc can hurt your eyes, or even blind you. UV and infrared rays can cause serious eye health issues and impair your judgement. Use the right safety lenses and helmets that may darken the area, too.

Only work in well-ventilated areas. This is not just because of the temperature of plasma cutters, keep in mind the fact that gases may be used and this can cause its own problems. Depending on which gases, they can get into your system and make you unwell. It’s vital that you have vents, or work in an area like a garage with doors and windows open.

Make sure you get your cutter maintained so that you know that it is in good working order when it comes to both the electrics and the mechanism itself. This is something that it is easy to ignore, but can be very dangerous.

When a lot of people find out just how hot a plasma cutter can get, they’re shocked by it. It’s hotter than the sun! This means that you need to take serious precautions. It doesn’t mean that you shouldn’t use the plasma cutter, and they have been used to great effect in manufacturing, and in construction. You might find that it is an ideal way to quickly get your job done. However, respecting the plasma cutter temperature, and the other hazards that go with it, is very important to stay safe.

It’s hard to say what the future holds for plasma technology, but we do know that more and more people are saving a lot of time and hassle by opting to use plasma cutters. You may even need to within your workplace. If you deal with metal in manufacturing or DIY then a plasma cutter can be an ideal gadget, but only if used correctly and safely.

1.
Plasma (physics) - Wikipedia
Plasma (from Ancient Greek πλάσμα​ ‘moldable substance’) is one of the four fundamental states of matter, first systematically studied by Irving Langmuir in the 1920s. It consists of a gas of ions – atoms or molecules which have one or more orbital electrons stripped (or, rarely, an extra electron attached), and free electrons.
en.wikipedia.org

How to Use a Plasma Cutter in 5 Simple Steps 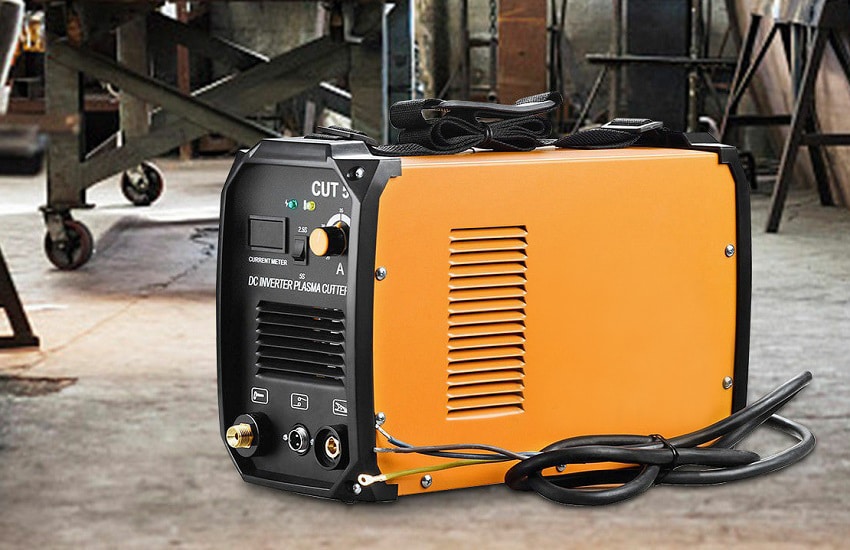